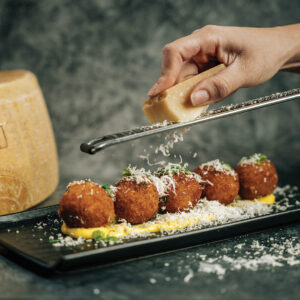 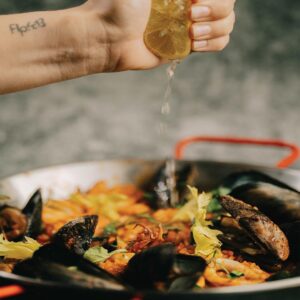 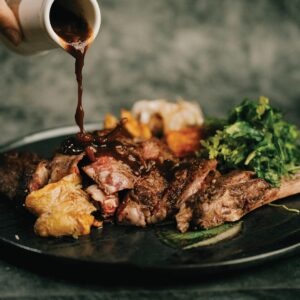 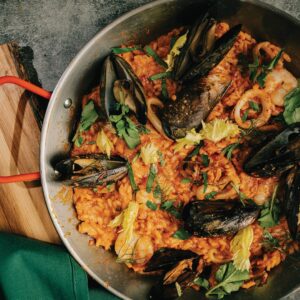 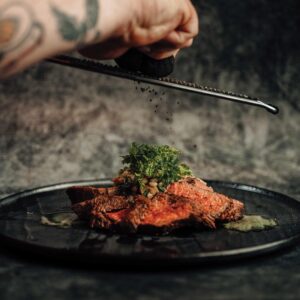 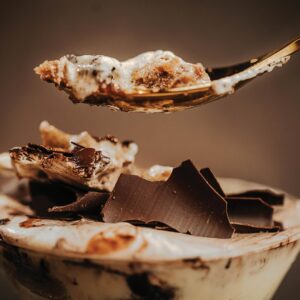 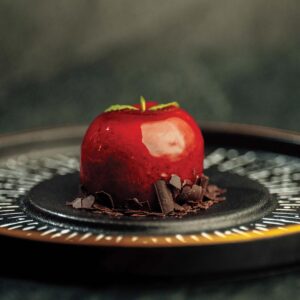 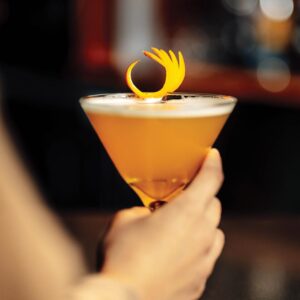 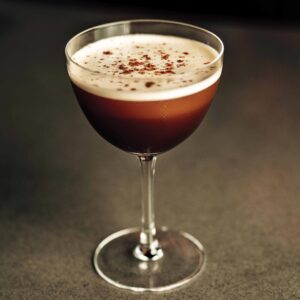 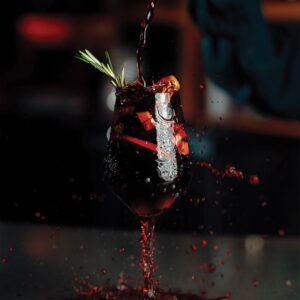 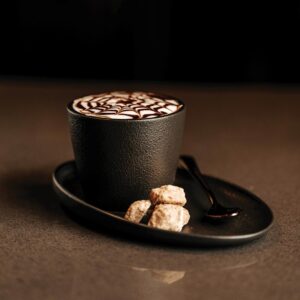 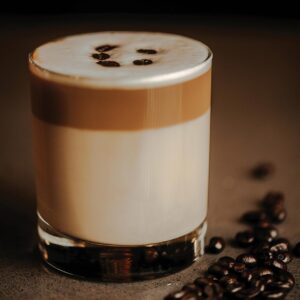 Botanya will feature Italian cuisine with Spanish fusion created using high quality regional and imported ingredients, taking you on a culinary exploration of your taste buds. At Botanya you will experience a meal like no other, something so special you could not ever come close to it at home. Botanya will strive to not be known as just an Italian restaurant with Spanish fusions, but as a place where bites just melt in your mouth with the emphasis on the tastes and freshness of all ingredients. Each dish at Botanya has a unique story of origin. All of our pastas are homemade daily using eggs from local Virginia farms, formed with a Mattarello before shaping or stuffing. We import the finest Semolina flour and spices from Europe. We will offer a variety of imported as well as local cured/smoked meats and cheeses such as: pork from Autumn Olive Farms, beef from Seven Hills, and freshest sustainable seafood purveyors in the Richmond area.

Born and raised in the rural county of Amelia, Virginia, Daniel Nutty developed a close connection with food very early on. After high school, he started as a business major, quickly realizing sitting behind a desk was not for him. Having worked his way up in Italian kitchens, he set his sights on a culinary career, as it was difficult to imagine anything more fulfilling than working in the hospitality industry. He says, “Cooking is my way of giving back; without cooking, I am stuck passionless holding a fork.” Daniel attended The French Culinary Institute at the International Culinary Center in New York City, graduating from their Classic Culinary program with a focus on classic French cuisine utilizing modern techniques. After graduating, he had the opportunity to complete a lifelong dream to travel to Italy, where he completed an apprenticeship at Ristorante Zeppelin in Orvieto. He has made quite a name for himself in his home state, having been selected as one of Richmond’s Best Chefs by the Richmond Times Dispatch in 2016 and 2017.

Botanya is a natural space in the heart of Carytown in Richmond VA.  An oasis to rest, disconnect and enjoy a menu that places special emphasis on the quality of food and drinks.  It is a space where natural materials and cheerful colors simply captivate you, making them an ideal space. Our kitchen is led by Chef Daniel who has immense experience in Italian cuisine and builds the menu through house made pasta, bread, and sauces. The cocktails are created by Mixologist Fabiana Calandriello that consists of Negronis, Italian wines, Handcraft cocktails, and more.

From a foamy cappuccino to a strong espresso, we offer multiple varieties of coffee for cafeceros (coffe lovers).

SUPPORT US BY SHARING YOU EXPERIENCE WITH US!